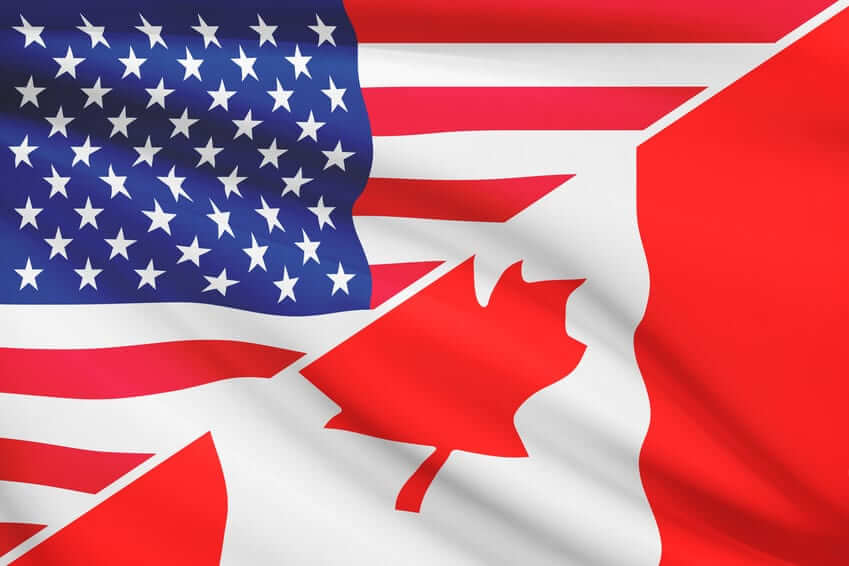 Economically developed countries like Canada and United States are considered to be the first choice when it comes to pursuing a quality education. While both countries are close to each other and are allies, there are significant differences in their educational systems.

So let’s unwrap the hidden means behind romanticized Hollywood high school shows, and consider the difference in cost of living and tuition, grading systems, as well as eligibility criteria to figure out which country suits your needs the most.

Canadian vs. American Systems of Education

Well, let’s first see the difference between Canadian and American systems of education for studying abroad. In general, Canadian educational institutions encourage multiculturalism, critical thinking, and are more considered in terms of grades and may give their students a “second chance” to succeed. Whereas in the United States, education is seen as more competitive in their system of grading, with an emphasis on sports and physical activities. As of today, according to OECD Canada ranks 7th as the world’s best country for education, in comparison to the United States, ranking 8th.

There is a different style of marking for both countries, but they are very similar in their function. In Canadian high schools, during an application period for post-secondary institutions, Canadian schools consider students’ average percentage mark from grades 11 and 12 (two last years of high school) and may note certain courses that are necessary for the intended area of study, whereas in the United States all of the high school grades are averaged together using the 4-point grade system (GPA).

One of the main differences for eligibility is Canadian Universities is that Canadian schools do not require the SAT (Scholastic Aptitude Test) for admission, in comparison to the United States. In Canada, education is regulated differently across provinces, which includes and is not limited to post-secondary assessment based on overall average, specific tests or exams. In the United States however, the SAT is used to assess college candidates across all States.

International students seeking to apply to Canadian post-secondary schools and become eligible for studying in Canada, require more than a high-grade average, but must legally obtain a valid student and permit visas from immigration services of Canada. After completion of studies, those with valid Student Permit documentation may apply for a Post Graduate Work Permit and then Canadian citizenship.

To note, Canadian diplomas and degrees are highly valued and recognized worldwide because Canadian institutions provide their students with skilled training, up-to-date approach, and knowledge. So, if an international student has graduated from a Canadian post-secondary school decides to work in their home country or others, a Canadian diploma will put them ahead of the competition.

In general, the academic post-secondary schedule and class structures are very similar in both countries. However, there may be differences in schedules depending on one’s degree. For example, those interested in Sports and Dance programs in the United States should consider the dates during competition seasons.

In Canada, there are three different educational institutions: college, university, and institutes. In most cases, the post-secondary school year is divided into 2 terms: September-December and January to April. The student may choose to study during an option summer term, to finish their degree faster, or to catch up to the missed work during the main 2 terms between May and August.

The flexible schedule, and 2 weeks of a break in-between the sessions of Canadian educational systems, provide students with the ability to work before and after their classes. With the valid status of visa, international students may work for up to 20 hours per week during their school.

Expenses are a significant factor to consider when it comes to studying abroad. On average, studying in Canada comes out cheaper with fewer expenses in comparison to the United States.

According to the Government of Canada, domestic and students with a study permit can average between $2,500 and $11,400 (CAN) per year. The price varies depending on the choice of the program and the institution. For example, law programs, in comparison to social science programs, may cost more. International students can expect to pay between $7,000 and $40,000 per year for their education.

In Canada, the cost of living may vary across provinces, as most populated provinces might have higher living expenses. On average, students living off-campus can expect to spend around $2500 (CAN) per month, whereas students living on campus can expect to pay between $8,000 and 11,000 per month. Again, the prices may vary depending on the institution and preferred accommodations.

As of 2021, most undergraduate programs in the United States will ask for around $10,000 (USD) annually for the country’s residents, which makes it to more than twice as much for international students. The top-ranked universities, however, may ask for up to $80,000 annually. There are cheaper options in public sector colleges.

Similar to Canada, the cost of living will vary depending on the chosen state and region, but on average students studying in the United States can expect to pay between $1000 and $1500 (USD) per month.

If you have any questions, or you have any doubts/concerts about education in Canada, or if you just wish to ask us for help with your programs, please reach out to us. We will gladly answer all of your questions. We are able to present and support your interests to the governmental bodies and agencies of Canada, including with regard to immigration. We are a licensed company that is able to meet all your immigration needs — R514071. 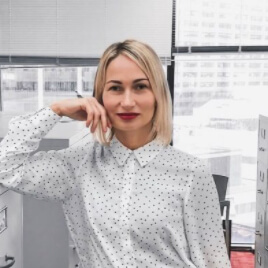 By submitting my data I agree to be contacted

Our goal is to help you finish your studies!

Where can I study Criminology in Canada?